Satya Nadella, Cloud and Enterprise executive vice president, said, “As enterprises move to the cloud they are going to bet on vendors that have best-in-class software as a service applications, operate a global public cloud that supports a broad ecosystem of third party services, and deliver multi-cloud mobility through true hybrid solutions. If you look across the vendor landscape, you can see that only Microsoft is truly delivering in all of those areas.” More comments from Nadella can be found on The Official Microsoft Blog.

Recognizing that most enterprises will take a hybrid approach to cloud, Microsoft wants to help customers utilize their investments in on-premises software solutions toward the adoption of cloud computing. On Nov. 1, Microsoft will offer Enterprise Agreement (EA) customers access to discounted Windows Azure prices, regardless of upfront commitment, without overuse penalties and with the flexibility of annual payments.

As another part of this effort to reduce cloud adoption barriers, Microsoft on Monday announced a strategic partnership with Equinix Inc. Building on recently announced partnerships with AT&T and others, this alliance will provide customers with even more options for private and fast connections to the cloud. Customers will be able to connect their networks with Windows Azure at Equinix exchange locations for greater throughput, availability and security features.

Governments are among the most demanding enterprise customers. To help U.S. federal, state and local government agencies realize the benefits of public cloud computing, Microsoft is introducing its Windows Azure US Government Cloud. This will offer U.S. government customers a dedicated community cloud for data, applications and infrastructure, hosted in the continental U.S. and managed by U.S. personnel. Windows Azure has been granted FedRAMP Joint Authorization Board Provisional Authority to Operate, making it the first public cloud of its kind to achieve this level of government authorization.

For big data analytics, later this month Microsoft will release Windows Azure HDInsight Service, an Apache Hadoop-based service that works with SQL Server and widely used business intelligence tools, such as Microsoft Excel and Power BI for Office 365. With Power BI, people can combine private and public data in the cloud for rich visualizations and fast insights.

People and devices in the cloud

The proliferation of cloud applications, data and consumer devices is moving many enterprises to a bring-your-own-device model. The new release of Windows Intune, also available Oct. 18, combines with System Center Configuration Manager to help IT departments give mobile employees security-enhanced access to the applications and data they need on the Windows, iOS and Android devices of their choice. This unified management environment for PCs and mobile devices complements the new access and information protection capabilities in Windows Server 2012 R2.

Further, with Windows Server 2012 R2 Microsoft is introducing the Microsoft Remote Desktop app, available for download in application stores later this month, to provide easy access to PCs and virtual desktops on a variety of devices and platforms, including Windows, Windows RT, iOS, OS X and Android.

Software as a service business solutions

The next major version of the company’s CRM solution, Microsoft Dynamics CRM Online Fall ’13 will be available later this month, helping make customer interactions more personal via contextual information for deeper insights than the previous version, delivered on a variety of devices.* The on-premises version is expected to be available later in the fall for deployment either in-house or hosted by a partner. More information is available here. In addition, Microsoft Dynamics NAV 2013 R2 is now available, offering small and midsize businesses interoperability with Office 365, full multitenant support, and a range of tools designed to support large-scale hosting of the application on Windows Azure.

More information on Monday’s announcements can be found at the Microsoft News Center.

Founded in 1975, Microsoft (Nasdaq “MSFT”) is the worldwide leader in software, services and solutions that help people and businesses realize their full potential. 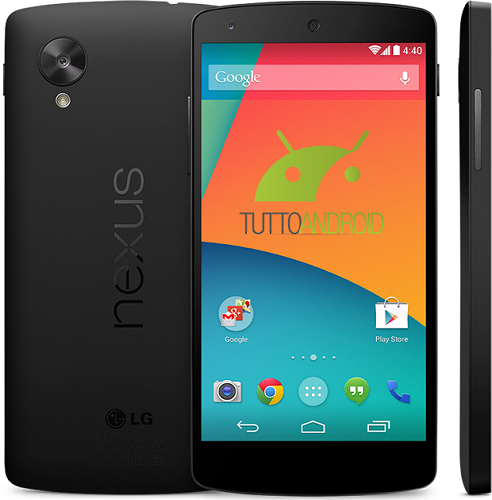 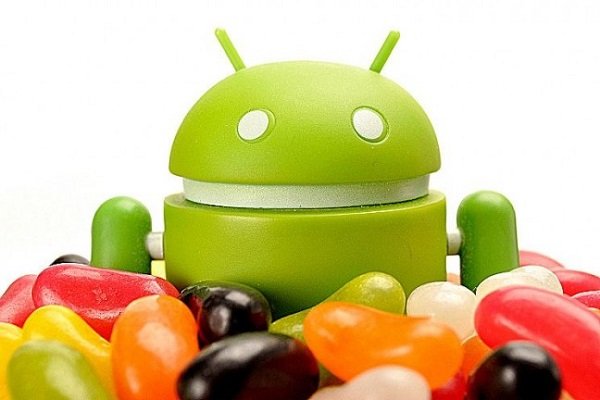 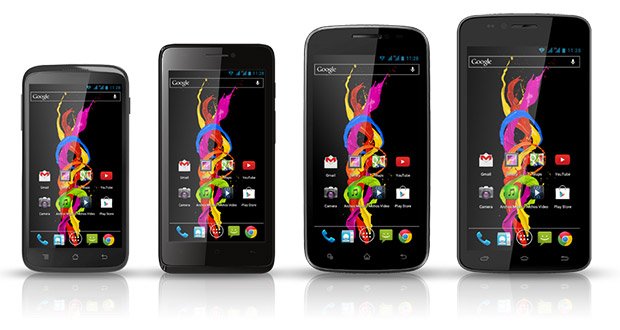 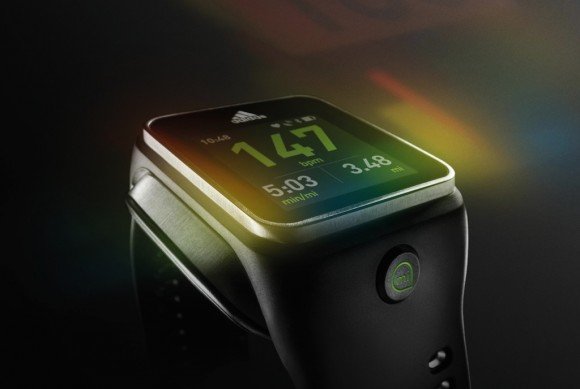 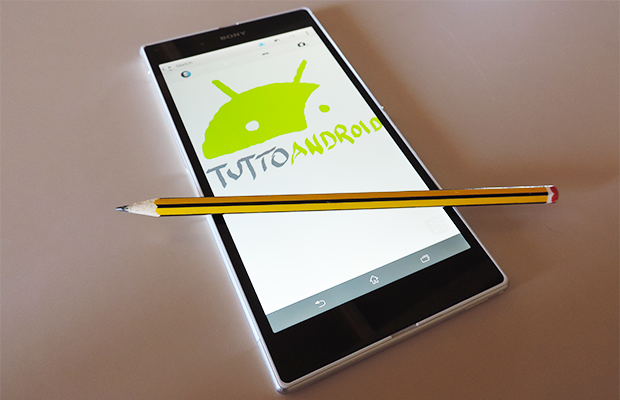