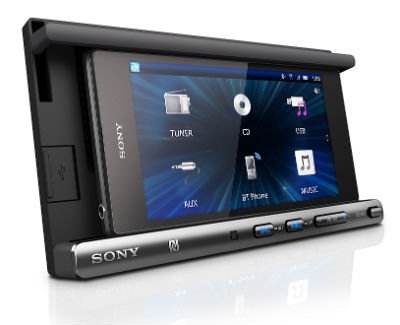 Sony holds the distinction of being among the first to market with MirrorLink™ and has introduced a new MirrorLink-equipped multimedia head unit.

In addition, Sony has expanded its premium GS series lineup exclusively for specialty channels, including three speakers and two subwoofers.

“Consumers are now using their smartphones as a primary music source in the car, in addition to accessing key apps,” said Andrew Sivori, vice president of the Sound Division at Sony Electronics. “Our new head units are designed to maximize smartphone capabilities while making control and operation more convenient on the road.”

Sony’s new XSP-N1BT, the industry’s first double-DIN Smartphone Cradle Receiver, features a clamping system that holds a wide range of smartphones securely in the dash. With its second generation AppRemote interface, the smartphone’s touchscreen controls head-unit functions via Bluetooth (Android devices) or via USB (iPhone). AppRemote also facilitates voice operation of both the head unit and the smartphone. And thanks to its IR remote, the XSP-N1BT offers CD, USB and tuner source functionality even without a smartphone. The IR remote can also be utilized to select apps and head unit sources displayed on the App Remote menu screen.

The smartphone cradle receiver provides a charging capability via a compact USB cable. Sony’s new Xperia™ smartphones[i]  charge without a cable via a magnetic connector.

Sony is the first car audio manufacturer to offer Bluetooth with NFC one-touch connection, as well as convenient hands-free calling and music streaming, in the new MEX-N4000BT, MEX-N5000BT and MEX-N6000BH CD receivers, as well as in the expanded GS series lineup including the MEX-GS610BT and MEX-GS810BH CD receivers. With NFC, users simply touch their phone against the head unit to activate and connect to Bluetooth.

To simplify the Bluetooth pairing process for iPhone devices, compatible models are enabled for Auto Pairing via a USB connection. By simply connecting an iPhone to the Sony receiver using a USB cable, the receiver will automatically prompt the user to confirm pairing, eliminating the need to go through the wireless “searching for devices” process.

Pump up the Volume 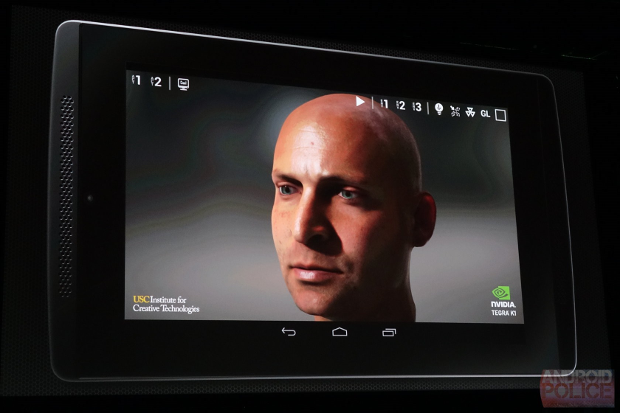 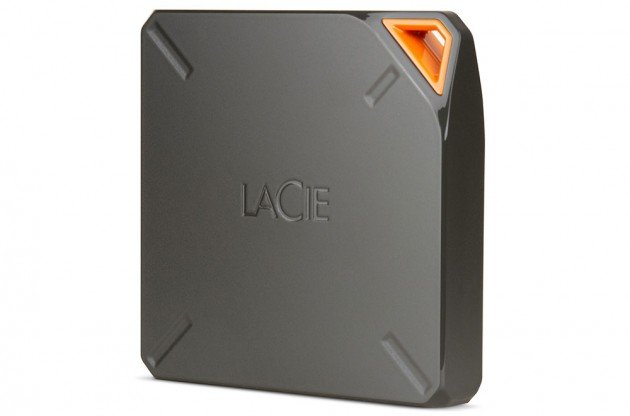 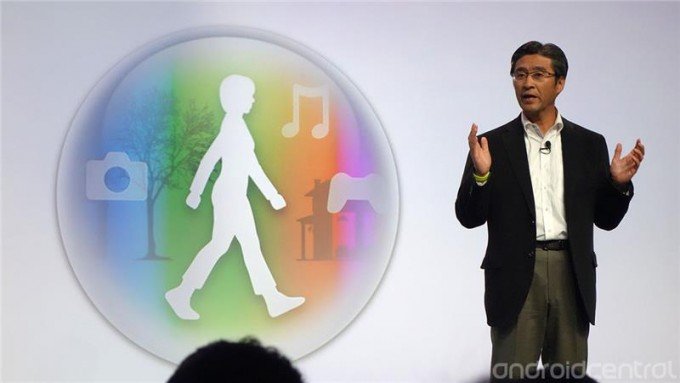 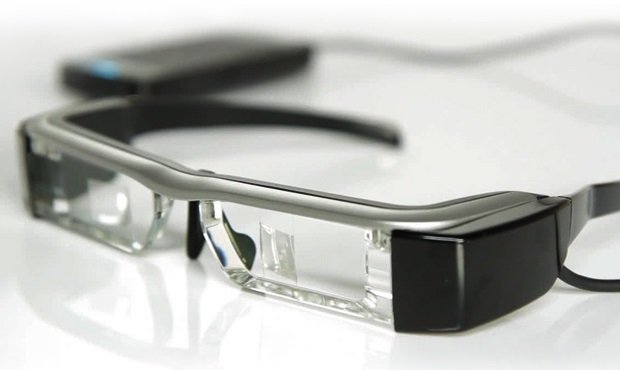 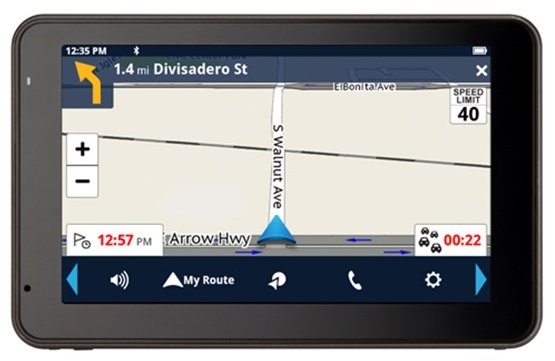 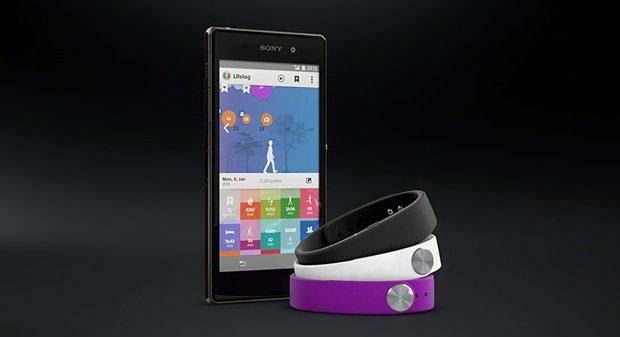 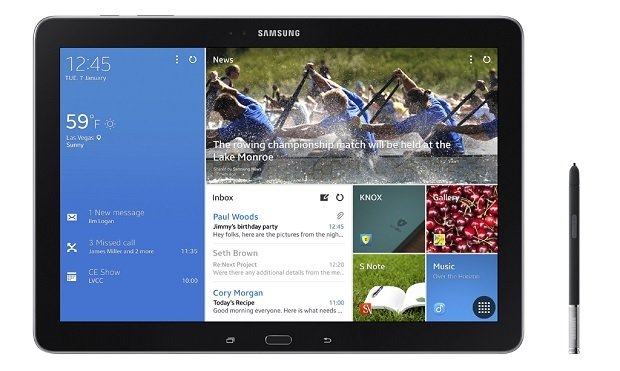 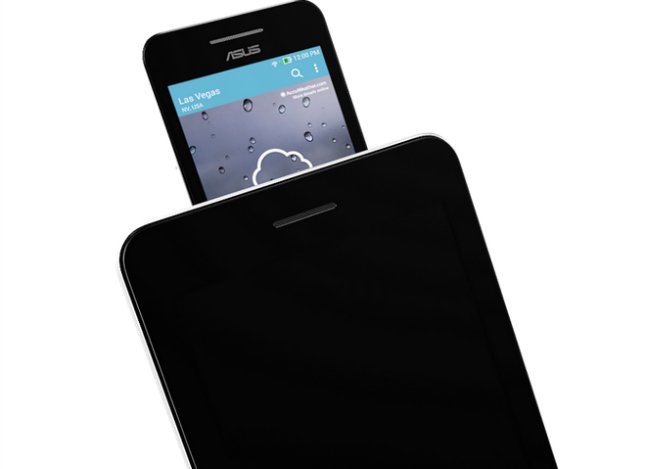 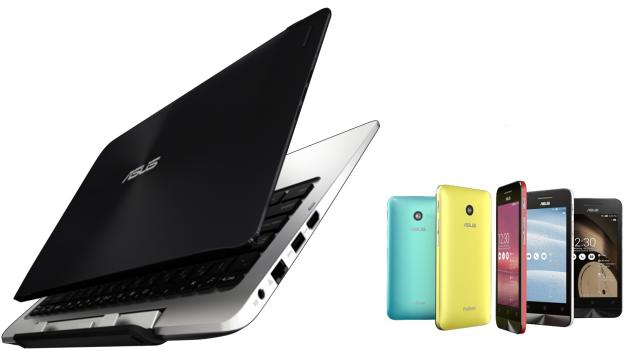 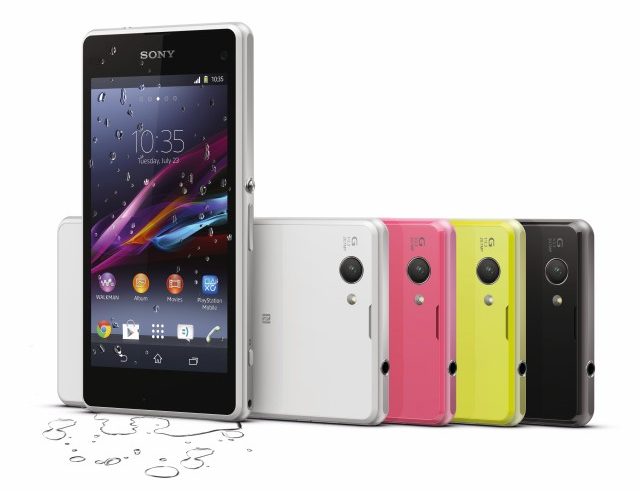